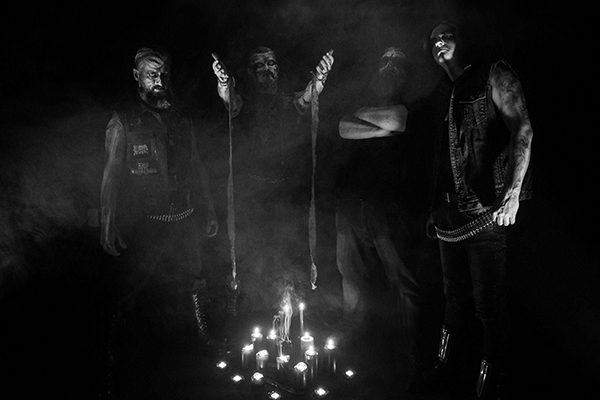 “The time has come to introduce the new LUCTUS record. In June, two years after the release of the album “Stotis”, we entered the recording studio again. This time we decided to do the recordings in the well-know but long disused Lapės studio. Once again, all the sound engineering was carried out by Gints Lundbergs. The studio sessions were very intensive and lasted about a week. The new album consists of 7 pieces of metal of death:

“Ryšys” (Connection) is a conceptual album – it’s like a journey into the depths of the subconscious. The album title in the Lithuanian language has two meanings. On one side, “Ryšys” means a contact, an attempt to establish a connection with the Other world, space or dimension that does not belong to this material world. On the other side, “Ryšys” means a sort of close relationship with something you cannot see but you know is always near and accompanies you throughout your life. It may not necessarily be interpreted as the Beyond. Maybe it’s like a different frequency, a vibration of the subconscious – or perhaps a manifestation of the soul which is in us but cannot be understood and fully empathized rational thinking. In other words, “Ryšys” can be described as an archetype of a search.

The physical format of the album will be released at the beginning of September. The well-known Lithuanian extreme metal label Inferna Profundus Records will once again manage the release of the album. Also, in September, we will go on a two-week tour across Europe with the Belgian maniacs SPERMAFROST. More detailed information about the tour will be announced later.” 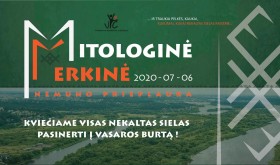 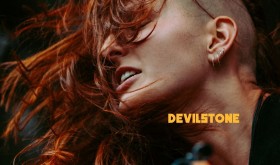 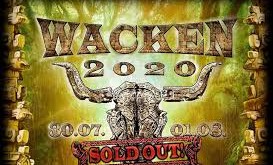 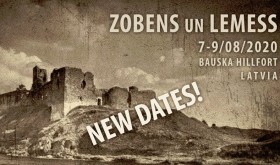 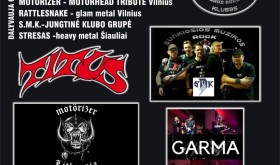