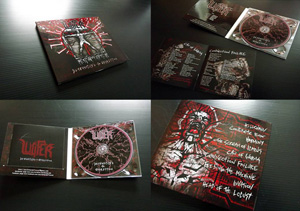 Vilnius thrash/death metal band LUCIFER released its first full-length album “Desensitized To Oppression” in May, 2014. The album has nine harsh thrash metal compositions that tell you the story about a humanity that is desensitized and subdued to a modern slavery through technology and media that builds a virtual cage in our heads. Learn how we become mediocrities together with LUCIFER. Currently the band is searching for a label.

The album was recorded and in MuzLab studio and in LUCIFER own studio. Mastering done by Pranza from audiomastering.lt. Art made by Gerasimos Vitoratos from SGV.

The upcoming show of LUCIFER, where the new album will be presented is the rock and metal music festival Devilstone in Anykščiai, Lithuania on 17-20 July, 2014. 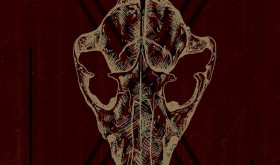 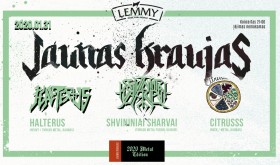 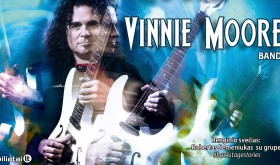 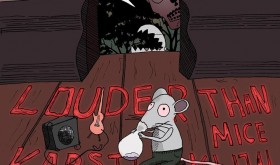